I've spent lots of time the past few months designing r1. There is still some auditing and routing to do, but at this point, the design is essentially finished.

Update 2015.06.04: Routing and auditing is finished. Component layouts are final, and the first copy of r1 will be sent to the fab this coming week.

Here is the footprint of the wrist unit PCB shown next to 2 US Quarters. 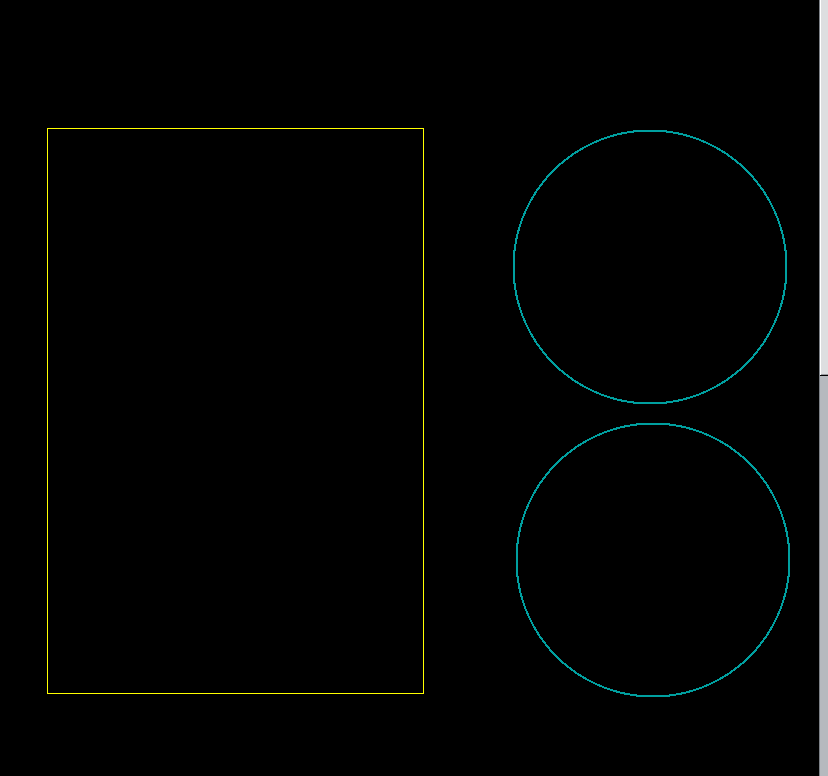 The single worst thing about using r0 is that is feels fragile. R0 was designed to be modular-to-a-fault (and it is!). All the modularity not only increases the BOM cost, but also makes the finished unit more cumbersome. The digit interconnect in r1 has been improved out of all recognition, and should sustain the levels of abuse I inflict on my hands. The entire unit is water-tight, smaller, lighter, and lower-profile. I also managed to retain enough modularity to allow a user to replace a damaged digit (should it occur) for under $40. We also have a textile-free version on our roadmap.

I have a professional contact that jokingly asserts that it isn't possible to build wearable tech. He knows this isn't true, but his point is salient: Building something that is durable and flexible enough to be worn is really hard. Even if you can overcome the prosaic challenges of weight, volume, comfort and durability, you then have to balance those design choices against battery life, features and cost.

Nevertheless, we threw a rock and hit Mars a year later with r0, and r1 will be the fine-tuning of what was already a usable device. I have every expectation that r1 will be the revision that floods into the wild and brings motion-capture to the hobbyist and hacker realm.

R0 uses the ST LSM9DS0. R1 uses an IMU which is smaller, lower power, and has an internal organization that is more sensible for this application. It's also cheaper.

The smaller form-factor and the elimination of the flex connectors allowed the digits to shrink to a size well-below my target.

After wearability, the second most-serious usability flaw in r0 was the uncareful mounting of the bluetooth radio, and that is fixed. Additionally, the RN4020 in r1 is better than the RN42 in basically every respect.

We are now using a bigger CPLD for purposes that I can't fully-disclose until we have patent applications finished. But for now, take my word for it: Of all of the changes between r0 and r1, this is my favorite. :-)

The firmware is open enough to allow customers/companies to build their own gear and attach it to the glove. There is an 8-bit memory-mapped I/O port, UART, i2c, and a handful of interrupt and GPIO pins to support whatever awesomeness people decided to graft on. We expect that GPS modules, WiFi capability, displays and extra sensor packages will be optional add-ons in the future.

Anyone wishing to develop their own add-ons can contact us for engineering documents to aid those ends (if we haven't already posted them by that point).

The expansion port also contains the programming interface for the CPU and the CPLD. So those are no longer separate test-harnesses. The test harness will be a PCB about the size of a postage stamp, cost about $5, and will provide access to the entire expansion and programming capability of the glove.

With a $750 BOM, r0 had two kitchen sinks. I built it that way so I could find out what was useful and recover from mistakes. After programming on r0 for 6 months, all the hardware was validated, and I have discovered where I can cut.

In the process of designing a consumer device, I was under massive pressure to cut complexity and cost. So all of the weather-related sensors have been cut. As have the microphones, the thermopile, and the display. These things can be added as an expansion for those users that want them.

I retained the IR emitters, but dropped the receiver. So r1 will not have IRDa. I don't consider this a sacrifice, because the RN4020 has master-mode capability. The IR LEDs were retained for other reasons, which I will talk about in a later post.

All things considered, r1 will be most advanced inertial motion-capture solution ever worn on a hand. And will be so with the openness and price-point required to bring augmented and virtual reality into reach for millions.

This will be an examination of one of the two key data structures in ManuvrOS: The Priority Queue. Additionally, this particular priority queue is... implemented by way of a linked list a template

When writing programs (no matter the language [human or otherwise]), you will repeat yourself. Unavoidable. Templates are a C++ feature that allow us to write the form of the code once, and rely